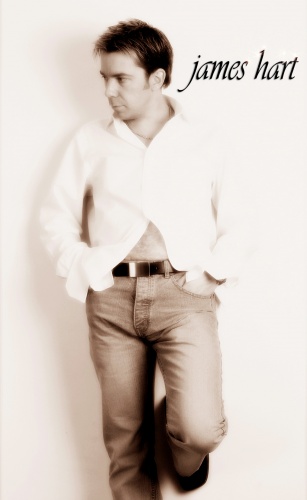 James Hart from Leicester has been singing most of his life, as a youngster he`d sit and write his own material having started out first playing the organ, though only in the past 6 years has been out on the road working semi-professionally as a singer, he`s built up quite a reputation , having worked up and down the country, performing to a wide audience.

James`s personal music preference is of classic, older material and big ballads including occasional vocal impressions catering to a more mature audience, his personality and big voice make him a popular choice.

He has recently recorded an album with Joe Longthorne`s backing band and is still in contact with the guy`s hoping to work on a 2nd album in the near future, possibly on an original album.

A quality entertainer, constantly in demand .