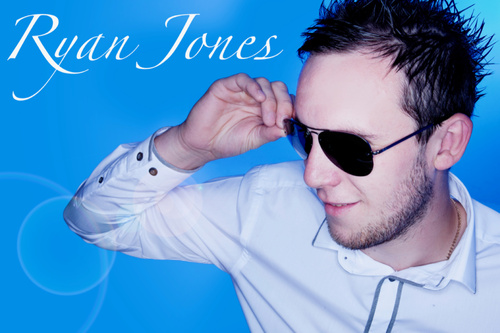 Ryan Started his career learning the trade as a a sound engineer with is father at the age of 12 and went on to be a singer and performer at the young age of 15 in a Duo called Neil & Ryan Jones show.

At 18, Ryan began his solo career and has gone from strength to strength becoming one of the most popular male solos in Staffordshire and beyond. His hard work gained him an award for best newcomer for 2013 as voted by the venues and was went on to be awarded best Male solo act.

Ryan has also had opportunities to work in a trio called PokerFace working the UK’s biggest holiday parks. He is currently working with an award -winning duo to build a brand new and innovative trio called Storm for 2016.

Ryan’s knowledge of sound & lights has gained him massive opportunities in working a joint business providing visual and sound services to corporate events. He is currently working with the Jasper Carrott Tour and Bev Bevan Band and has worked alongside many more including The Dakotas, Top Loader, The Merseybeats, The Searchers, Sounds Force 5, The Fortunes, Botanical Gardens Trustees Ball and Bassingham Ball to name just a few.

His show contains songs from all eras ranging from the 1960’s containing favourite artists like The Fortunes, Everly Brothers, The Rockinberries, The Searchers and The Drifters to mdern day hits from artists like Maroon 5, Olly Murs and Gary Barlow. The show varies from stage to stage depending on the clients needs: Motown, Electro 80’s etc. His song list is vast with over 150+ tracks that ensures everyone leaves with a smile.