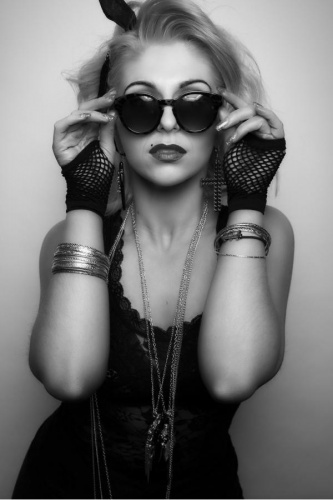 Madonna has sold more than 300 million records worldwide and is recognized as the best-selling female recording artiste of all time by Guinness world records.

Time included her in its list of the "25 Most Powerful Women of the Past Century" due to her major influence in contemporary music.  Madonna is the best-selling female rock artist of the 20th century and the second best-selling female artiste in the United States, with 64.5 million certified albums.

Considered by Forbes and other publications as a cultural icon she is often referred by the international press as the "Queen Of Pop".

Here, Lauren Faye Moss (one of the most highly respected young vocal talents on the circuit) presents her sensational tribute to this icon of popular music including hits such as